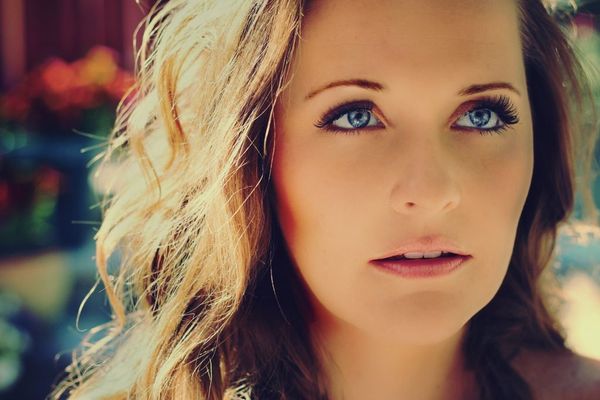 A finalist of the 2010 Liederkranz Opera Competition (New York) and a winner in the 2008 Zara Dolukhanova International Art Song Competition (Russia), Dawn Marie Wolski's clear, effortless soprano has been delighting audiences throughout the opera, operetta, and concert worlds alike. Opera News hailed her as “exquisite” for her portrayal of Lucia in The Rape of Lucretia under the baton of the late Maestro Julius Rudel. Of her Brahms Requiem with Stamford Symphony, Stamford Advocate said "she delivered lines...with an elegance that produced chills;" of Carmina Burana with New York City's Collegiate Chorale, Classics Today wrote she was "ravishing, all the way up to a crystal clear high D;" and of the Poulenc Gloria with South Carolina Philharmonic, Free Times lauded, “Wolski was musically compelling and extremely precise in rhythm and pitch — all with a divine, velvety tone.”

Engagements for the 2013-2014 season featured Ms. Wolski in performances of Gilda in Rigoletto under the baton of Andrew Bizantz, Mabel in Pirates of Penzance, Zerlina in Don Giovanni, Naiad in Ariadne auf Naxos, as well as soprano soloist in Faure’s Requiem, John Tavener’s Song of the Angel and Akhmatova Songs, Bach’s Cantata No. 202 (“Wedding”) and Cantata No. 51 (“Jauchzet Gott”), Haydn’s Missa in Angustiis (“Lord Nelson”), Baroque arias for Soprano, Trumpet, and Chamber Orchestra, and in her annual in-home recital series in collaboration with Maestro Eckart Preu.

In 2011, Ms. Wolski made her Chinese debut at the Hunan Concert Hall as Yang Xi’er (洋喜儿), and later that year returned to the International Music Festival in Zhangjiajie. From the latter, she was subsequently invited to be showcased on Chinese National Television’s celebrated show, “Happy Camp” (快乐大本营), to tens of millions of viewers, one week after Seth Rogen was the featured celebrity. In addition to a short presentation of Western Classical selections, she charmed the studio audience with the famed “White-Haired Girl” (白毛女) and then moved them with their beloved anthem “Wo ai ni, Zhongguo” (我爱你，中国).

Ms. Wolski’s European debut came in 2008 as the soprano soloist in residence at the International Music Festival Sacrum-Non Profanum in Trzęsacz, Poland, singing repertoire that included Mozart’s virtuosic Exultate, Jubilate and a number of Bach cantatas. The same year in Russia, she was honored in the winners' concert of the Zara Dolukhanova International Artsong Competition not merely as the only non-Russian winner, but by being asked to premiere a modern Russian Romance with the composers in attendance.

A versatile performer, she has performed two seasons at the notable Folger Shakespeare Theater in Washington, D.C. and recently returned to the professional acting stage in Deborah Zoe Laufer’s comedy Sirens, to rave reviews. Ms. Wolski also served two enlistments in U.S. Army where she performed with the London Symphony, Boston Symphony, National Symphony, and Cincinnati Symphony, as well as shared the stage with such names as Julie Andrews, Wayne Brady, Wynonna Judd, Michael Peterson, Aaron Tippin, Pam Tillis, and Chris Isaak, not to mention several U.S. presidents. She has recorded for Albany Records.